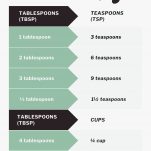 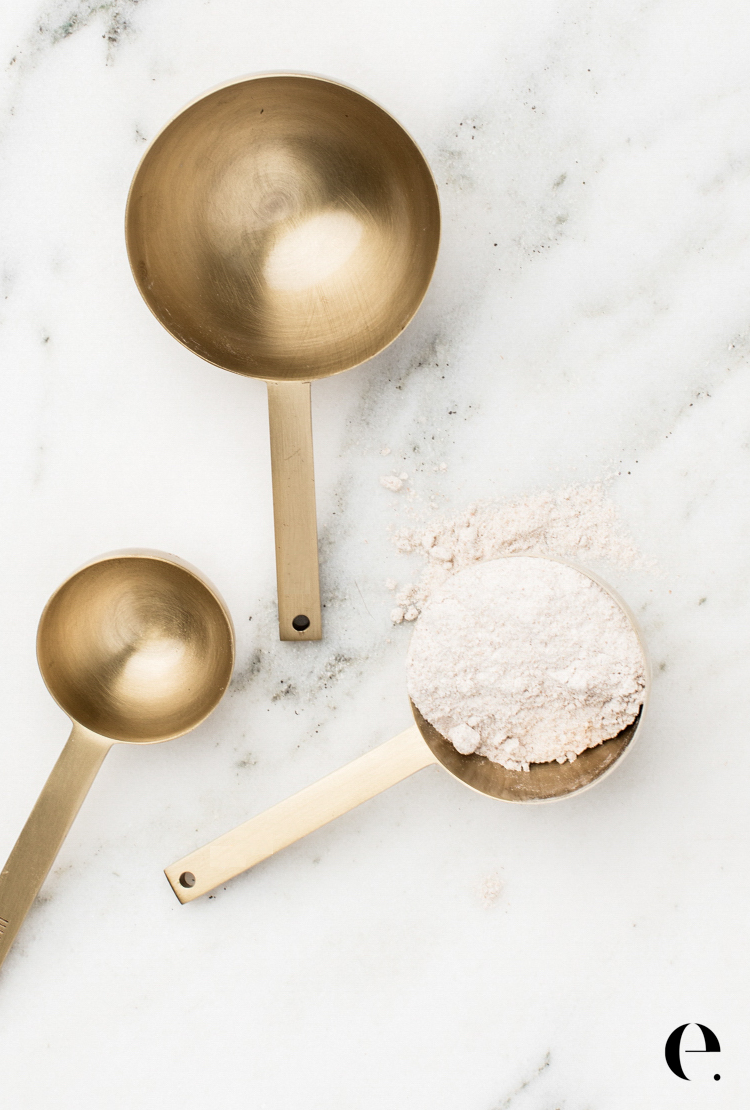 Tip: Screenshot or print the chart below or save it to Pinterest for easy conversions in the future.

Teaspoons and tablespoons are measurement units used in cooking to measure smaller amounts of ingredients such as spices, liquids, oils, and extracts. It's important to know the difference between a teaspoon and a tablespoon because they are not equal, and using the right one makes a big difference in the success of your recipes.

Here is a handy chart to help you convert your measurements in the US: 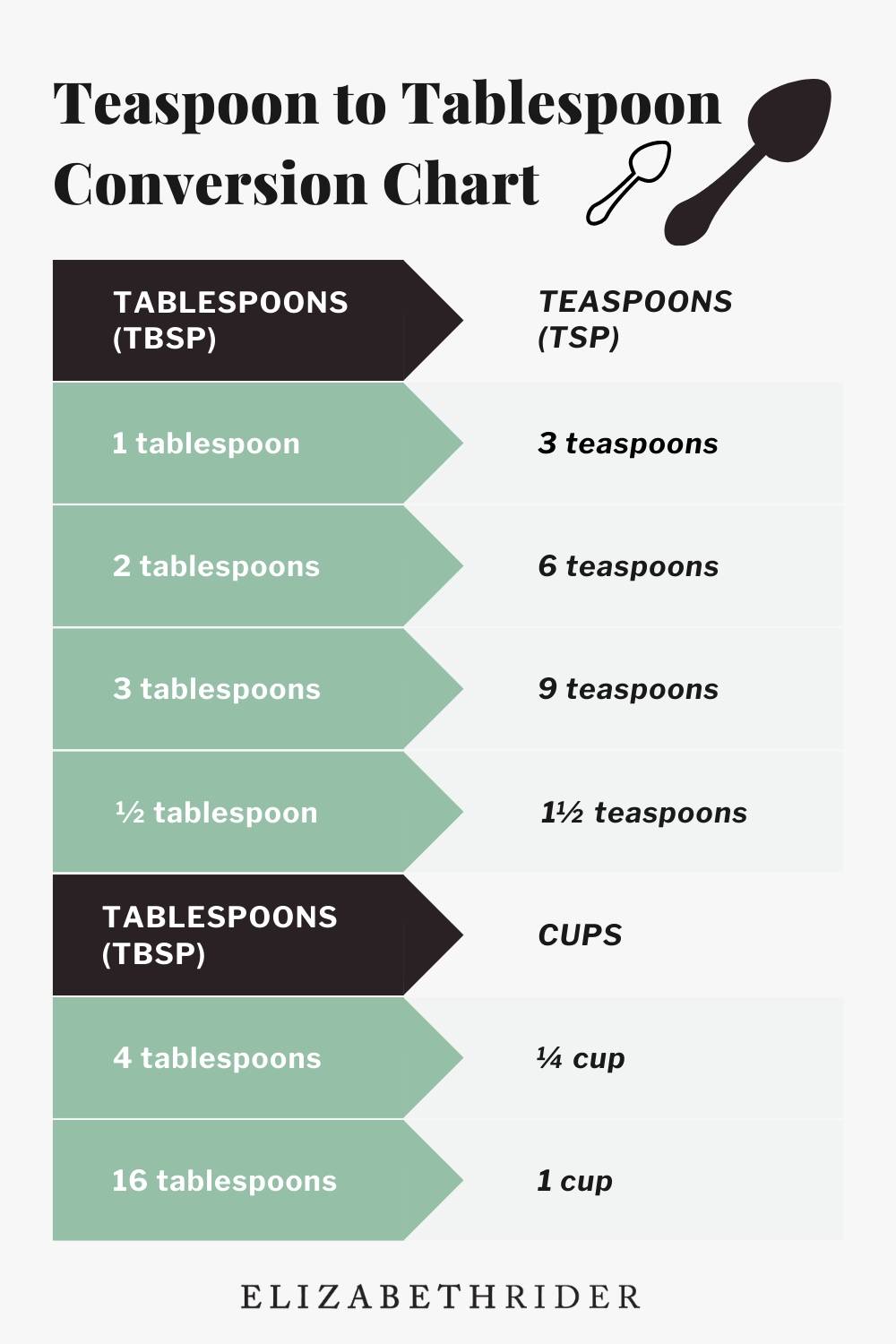 Two Most Important Measurements to Remember:

Many times it's easy to just use your teaspoon or tablespoon measuring spoon per the recipe instructions. For me, the two most important measurements to remember are:

If it feels confusing, screenshot the chart above or pin it to Pinterest for easy reference.

For our international friends, there aren't any significant differences using the US measurements for teaspoons and tablespoons in recipes written with metric measurements. Here are some fun facts to know:

Imperial (US) System vs. Metric System

In the US, we use the imperial system to measure teaspoons and tablespoons (denoted US teaspoon or US tablespoon). In most other parts of the world, people use the metric system.

When it comes to teaspoons and tablespoons, the differences are so small that, in general, US measurements are practically identical to metric measurements in this case.

In the imperial system, 1 tablespoon equals ½ fluid ounce (which is 14.79 milliliters to be exact.) In the metric system, a metric tablespoon equals exactly 15 milliliters, so you can see that 14.79 mL is almost identical to 15mL for spice and liquid measurement purposes.

More recipes you may enjoy